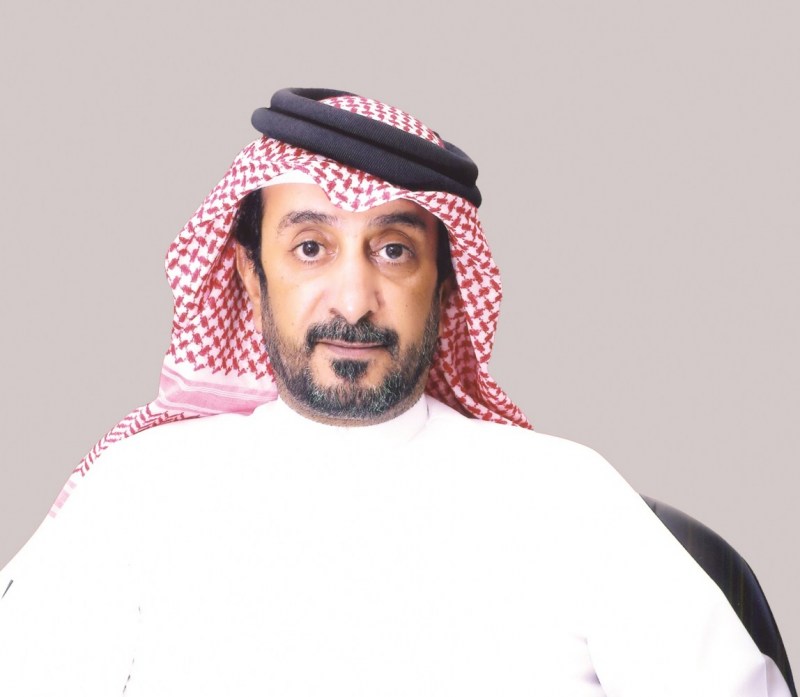 Qatar Aeronautical Academy (QAA) has signed three agreements with the French Company Dassault, the Airports Council International (ACI) and the CES British Foundation aimed at enhancing QAA’s role as a leading provider of training for the aviation industry.
‍
The agreement with the Dassault Company will provide QAA students with training programmes to study English language and Aircraft Maintenance Engineering.

‍
The partnership with ACI affords for the staff a training programme in airport operations management, which would enable them to work efficiently in the Hamad International Airport.
Some 14 sessions are to be held during the academic year 2016/2017, including courses in Air Traffic Control Operations, Meteorology, Communications, Aviation Crisis Management, Airport Operations Management and the development of airport passenger services.